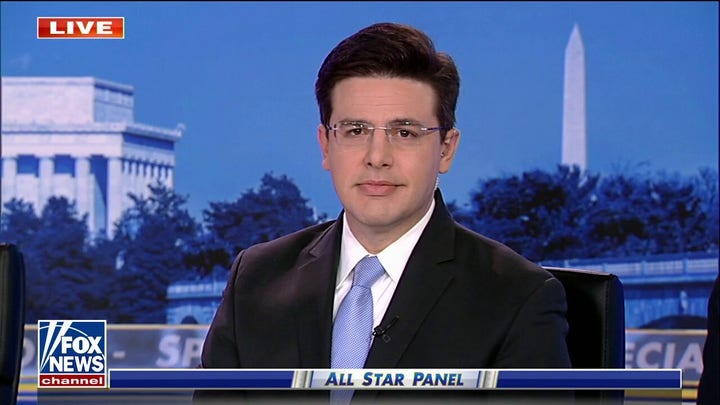 The American Enterprise Institute’s Matthew Continetti revealed how crime nationwide will have an effect on outcomes of the upcoming midterm elections on the “particular Report” All-Star panel.

WATCH the full dialogue under: